What Is Blockchain Technology? How does It Work? 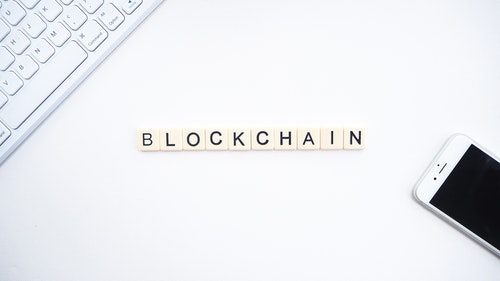 Assuming you don’t know much about bitcoins and cryptocurrency making blockchain a new concept for you, let’s look into the details of what Blockchain Technology is and how does it work?

What is Blockchain Technology?

Blockchain is a decentralized, distributed ledger that keeps the records of digital assets, also known as Distributed Ledger Technology (DLT). By its nature, it is the most secure model avoiding any outside tampering and not giving any person the ownership of the asset. It allows the substitution of a single master database. No person can individually update the data. Although the updates can be done only with the consensus of all the participants of the system, once the data is updated it can never be erased.

The simple analogy of Blockchain is Google Drive, where the document is not copied or transferred but shared among a chain of people. The decentralized distributed chain gives all the people access to the document, as well as while the modifications to the document are being updated in real-time which makes it completely transparent.

Blockchain technology was invented by Satoshi Nakamoto in 2008. Since it has gained significant importance for the past few years, many countries have started working on developing the technology and using it in various fields. Blockchain is highly appreciated by FinTech organizations. The practical applications of Blockchain Technology like Digital IDs, Bitcoin, and Ethereum have made it clear that this technology is here to stay. It is a combination of various technologies including distributed data storage, encryption algorithms, and consensus mechanism. The technology has the capability to revolutionize the working patterns of departments like finance, banking, and cybersecurity departments. 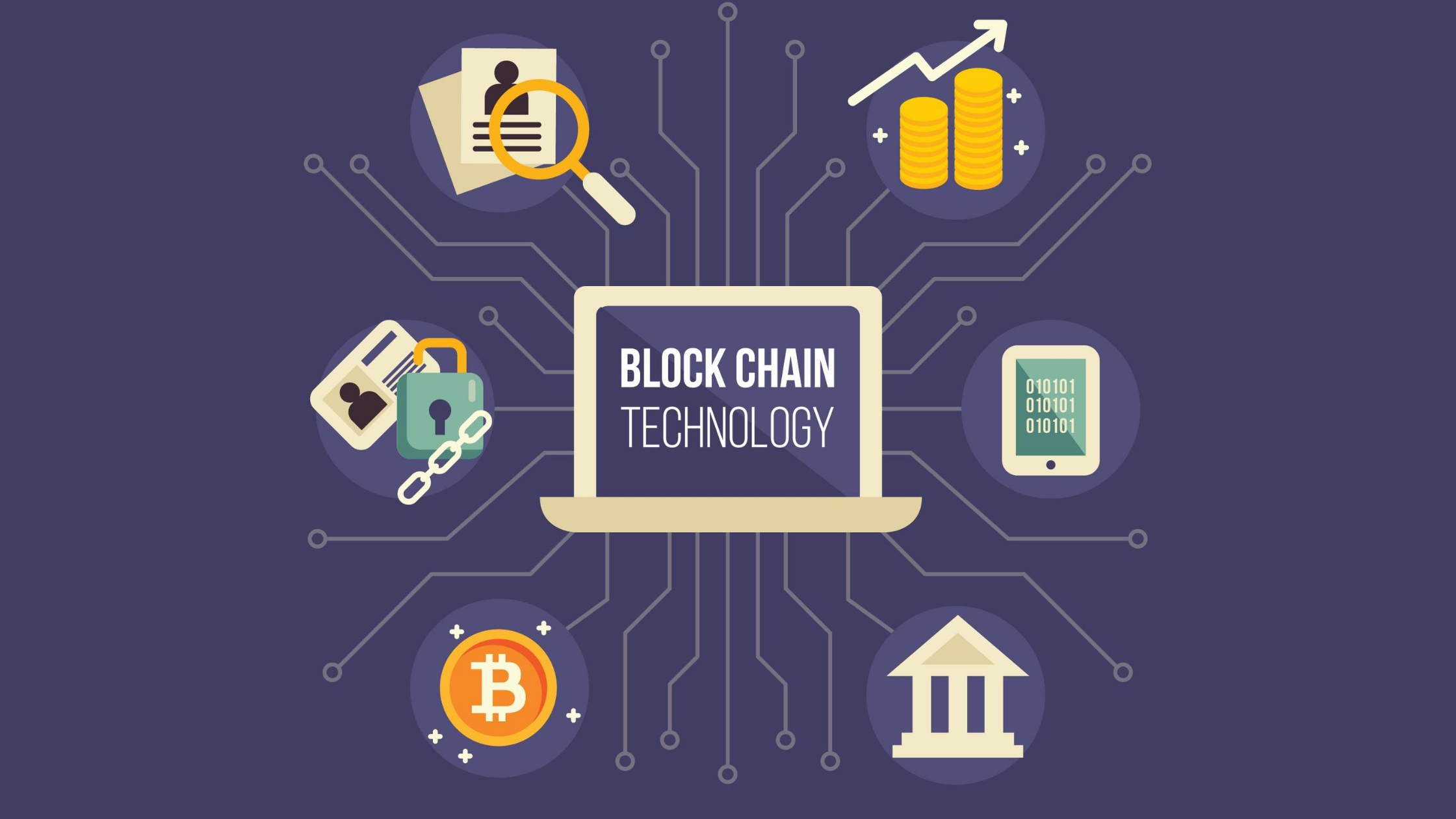 How does it work?

You may have seen many businesses integrating blockchain technology but have you ever thought how does it actually work? Is this a simple addition or requires a significant change? Blockchain technology is still new and has a huge scope to be revolutionary in the future. It consists of three components i.e. Blocks, Nodes, Miners.

Cryptography keys are of two types – Private key and Public key. Both parties in a network have these two keys, thus helping to create a secure digital identity. These keys help in performing the transactions successfully between those two individuals. This secured identity is the most important aspect of Blockchain technology, referred to as ‘digital signature’ when it comes to cryptocurrency.

2- A peer-to-peer network having a shared ledger

When they all authorize a deal, it is certified by a mathematical verification, resulting in a secured transaction between two parties in a shared network.

Here are some of the advantages of Blockchain technology in businesses

For more interesting blogs, check this out!