Blockchain Technology and the Internet of Things 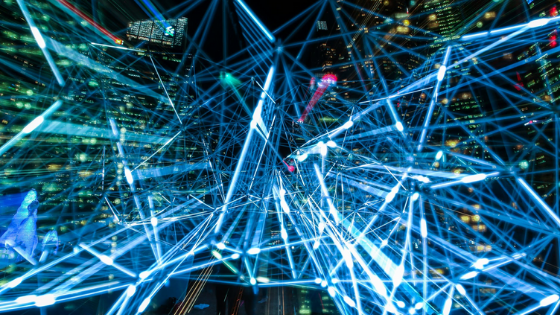 Blockchain technology has gained a lot of attention beyond its cryptocurrency roots since 2014. Blockchain is a digital ledger technology that enables organizations to make digital transactions, record them securely, and immutably across several computers that are linked in a peer-to-peer network. It is designed as a basis for apps that involve interactions and transactions including smart contracts or other smart applications supporting IoT processes. As the Internet of Things apps are by definition distributed, the distributed ledger technology – blockchain can help in how devices will communicate directly with each other.

Benefits of Blockchain and IoT

The three fundamental properties of blockchain technology i.e. immutability, distribution, and decentralization, can benefit the Internet of Things.

Blockchain technology can improve compliance in IoT as well as IoT features and cost-efficiency. The IoT device market is still largely unregulated and security is a major concern regarding IoT. Such security issues include the inability to identify compromised devices, data leaks, and hackers controlling devices remotely. The redundancy in storage brought by blockchain technology brings extra security and enhances data access since IoT users can submit to and retrieve their data from different devices.

Blockchain technology can also protect from data tampering. Furthermore, if the information has been shared through smart contacts over cryptographically secure and decentralized blockchain networks, devices can have increased autonomous functions. Instead of third parties that monitor and authenticate micro-transaction between devices, the IoT system will be able to operate more quickly.

Blockchain technology can also be leveraged to combat hackers by shutting down compromised devices in an IoT network.

Read more: What Is Blockchain Technology? How does It Work?